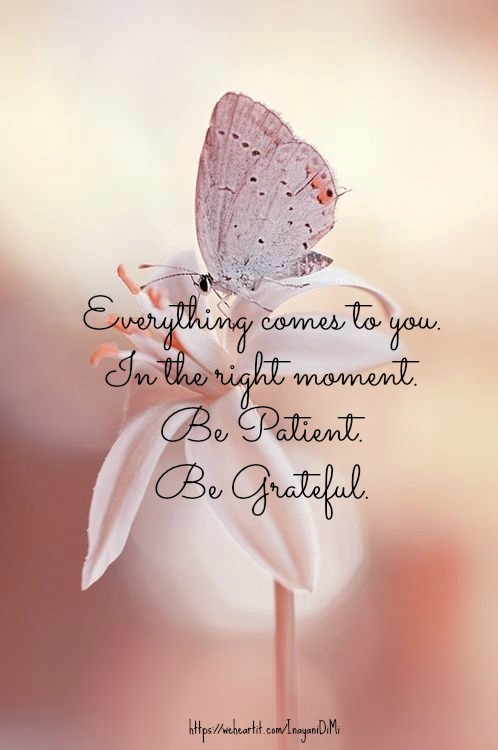 Has it really been nearly a month since I last posted in this dear ol’ blog? Oh, man. That was … unintentional. I did not intend to stop blogging here, but in reality, this May, I ceased much of my blogging activity as we worked to finalize the sale of our house, move, and settle into our new *first* home. It’s been … a process, and one that has seemingly consumed much of my attention.

Well, to be specific, the first week we were here, it was all about unpacking. Unpacking, unpacking, unpacking. I could not be STILL unless I was opening some other box, putting something away, organizing a pantry, or pestering J into finishing a few outstanding projects so that the rooms would actually, you know, look like rooms. Some things took a little longer (like putting my books on shelves), but that first week it was all go-go-go, don’t stop, all-stress, all-the-time. Clearly, I’m not the sort to live out of boxes, but happily I can say that the main house was all unpacked and generally put “away” by the end of that first week. Yay for out-of-control determination!

Last week, meanwhile, was about trying to slow down and actually enjoy the house, while simultaneously entertaining guests (well, my brother) and then planning for a long weekend trip to Cincinnati over Memorial Day (for my cousin’s wedding). Suffice it to say, in the down time I had, I was more concerned with settling into the rhythms of our new place, figuring out what will soon be our routines here, as well as getting overwhelmed with the idea of PROJECTS and EVERYTHING THAT NEEDS TO BE DONE and MONEY TO PAY FOR THOSE PROJECTS. Also: let’s dwell on all the furniture and fun decorative items I want to buy … and stay on budget! Whee!

Now, I’m feeling a little more in the groove and am ready to start blogging about perhaps the most important thing that could happen to a blog with the word “home” in its name. We’ve only been here two weeks so far, but it’s starting to feel more and more like “home” everyday. In fact, coming back from Cincinnati this weekend was the first time we’ve officially “returned” here after a long trip, and I was surprised at how much I missed being here. Of course, I was also worried about how our cats were faring spending their first weekend home alone, but that’s just me being too emotionally attached to our cats.

There’s so many posts that I could – and will! – write about this house, but I think the best place to start is a reflection on what got us here in the first place: the house-buying process.

The entire month of April was a long string of frustration because while we were under contract for this house beginning March 31, we were both (rightfully) wary of saying anything until the official closing on April 30. That’s an entire month where, even though house-hunting was consuming every thought we had, we couldn’t. say. a. word. Oh, the agony. Our parents and close friends had their fill, I’m sure.

First, I can describe finding and snagging this house in one word: luck. Since we went under contract, it seems that I’ve read dozens of articles describing the bustling housing market this spring, with buyers seemingly coming out of the woodwork, ready to buy with cash on hand. It’s a sellers’ market, they say, and oh man were they right. We didn’t end up looking at many houses before finding “ours”, but I did look at one on a Wednesday – one day after it had gone on the market. I liked it, and told my real estate agent I wanted J to look at it the following evening. We set a time for 6 pm. By noon on Thursday, our agent had emailed us to say the house had already gone under contract.

I’ve been hearing similar stories not only in the Michigan county where we live, but also in surrounding cities. My best friend and her husband are looking for their first home in Columbus, OH – same budget, looking for the same general thing – and are running into one frustration after another.

Which is why finding this home – and then getting it under contract – was so lucky. So, so lucky. If I were religious, I’d say some greater power had a hand in this, but since I’m not, I refer to what my mom always says: everything happens for a reason. In an abbreviated fashion, here’s how it happened:

But the process didn’t end there; no, in fact, I’d have to say that the most stressful parts were still to come. If anything, getting our offer accepted almost seemed easy, if that makes any sense. Yes, we worked hard to establish a relationship with the seller, continually showed our interest, and acted fast in a hot market with (what I think is) a sensible offer, but everything happened so fast, it seemed like a blur the next day.

The next month, however, was definitely the pits. As much as I loved finding *our* home, I can comfortably say that I’m OK not buying another house for a long, long time. If there are any first-time home buyers out there, here’s a quick rundown of what to expect:

And that’s about it. Gosh, does it suck. Add in the hour I spent trying to figure out the math used to calculate our down payment (because I just have to know these things, and of course there were Excel spreadsheets involved), and it’s just one long, stressful headache.

But, in all reality, I can not lie: our house-buying process was relatively painless. Or, it was better than it could have been. Again, I think of luck. A small amount of mold was really the only issue raised during the inspection. The house appraised well. We were able to spend $25,000 less than our original budget limit, which turned out to be best for the bank account. We found pretty great insurance rates, even if we had to switch companies.

And, most importantly, at the end of the day, we bought a house we love, in a neighborhood we adore, and we can’t wait to build our life here. Now that it’s all over, I can definitely say that relaxing in my living room, listening to jazz while a candle burns, is definitely worth the trouble.

I attribute much of that pain-free experience to the amazing team we had working in our corner. As I get older, I realize that customer service plays such a huge role in determining where I do business, and the treatment J and I received during this process attests to that. Even though they were local, I found my real estate agent on Twitter – they (a husband and wife team) were “online acquaintances” that I formed during my time as a small town reporter, and I couldn’t be happier with the experience. Sure, we found the house ourselves, but we absolutely depended on our agent for guidance and direction. And keeping us sane. And responding to our crazy emails at 11 pm.

Even our mortgage lender was, believe it or not, awesome. They were recommended by our agents, so it’s no surprise. J actually contacted two other lenders before – one sent us a general “quote” via email, one said to call back when we were closer to buying. This company invited us to their office to talk with one of their principal mortgage experts, who then proceeded to explain the entire process of financing a house during a hour that was never billed, but graciously done via their good will. A few days after our meeting, we received a follow-up note from them, thanking us for considering them. That was it, we were sold. The women from that first meeting came to our closing (even though she really didn’t have to) and brought sparkling apple cider (it was at 9 am). We really couldn’t have been happier.

I’d even have to say working with the seller wasn’t as stressful as I thought it would be. At first, I was worried, but once we were under contract, our agent acted as the intermediary, which made communication very professional and easy. She was also at the closing, and while we signed 10,000 more papers, told us about all the neat bits about our new neighborhood.

But at the end of the day, I am sure glad it’s over. Oh, so, so, so glad. I will admit it’s hard for me to now commiserate with my similarly frustrated, home-buying friends since, like I’ve said, I feel that J and I have been so lucky during this process. However, I do believe in that mantra of my mom’s: things happen for a reason. Yes, looking for a house is hard (and apparently even more so in this market). But you will find *your* home, and it will work out, because at the end of the day, that’s where you were meant to live.